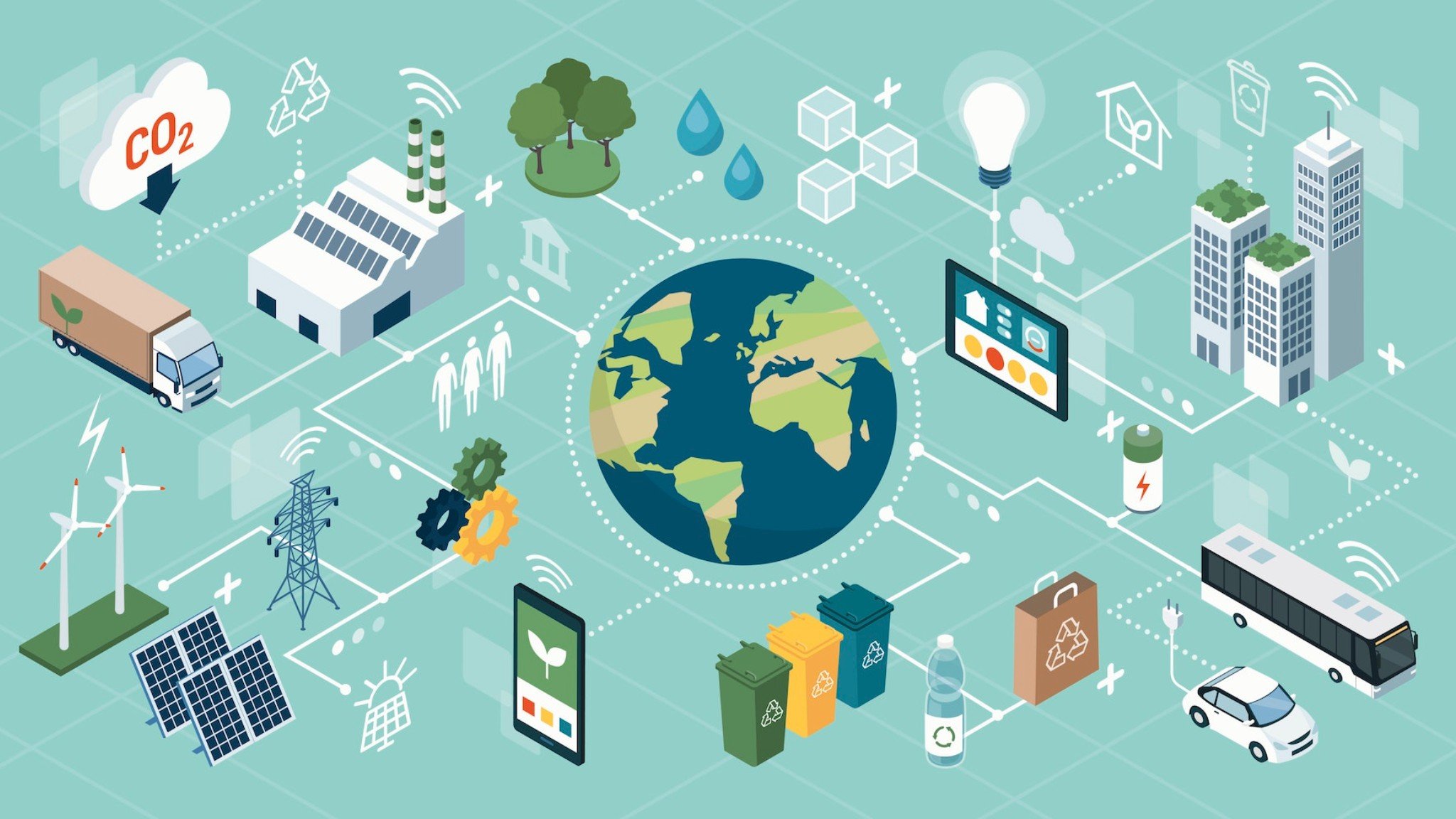 The 17th – 23rd of October is Recycling Week across the globe. Post COP26, there has been a noticeable increase in recycling and sustainability-based projects making headlines for all the right reasons. Here are our favourite good news recycling stories from 2023 so far.

Wax Worms Part of the Solution to Plastic Waste Woes

In 2015, Federica Bertocchini, development Biologist from the University of Cantabria in Spain, discovered that wax worms could chew holes in plastic. Wax worms typically live off the wax in beehives which has a similar chemical composition to plastic. The enzyme in the worms or the bacteria living in and on their body’s dissolves polyethylene plastic which accounts for about 30% of all plastic production. Each year 300 million tonnes of plastic are produced, much of which goes on to pollute even the most remove areas of the globe. This discovery coupled with enhanced efforts to reduce consumption will make a significant positive impact on pollution. (National Geographic)

Whilst studying Civil Engineering back in 2016, student Nivedha RM, now Civil Engineer, devised a super-fast waste segregation machine to transform how Bengaluru locals managed their rubbish. TrashBot can sort through 200 tonnes of waste in 24 hours and run all day. It aims to increase India’s recycling rate from 30% and with 95% accuracy can separate dry and wet scraps from each other making it easier to segregate into groups of recyclable materials.

The system works using a perforated tube on the riverbed which releases air bubbles to create a wall that floats plastics to the top of the river and along to a collection point whilst allowing fish and other aquatic life to flow through undisturbed. At the collection point the plastics are then taken to be recycled. ‘The Great Bubble Barrier’ operates continuously, is 120 metres long and proving a success in the Dutch town of Katwijk, capturing 86% of river waste even down to pieces that are 1mm. It was originally tested in canals in Amsterdam before the largest version yet was installed in Katwijk. An added benefit of the system is that the air bubbles keep the river oxygenated which prevents toxic algae growing.

860 floating waste collectors, known as SeaBins, are helping to remove waste polluting waterways across the world capturing 3,300 tonnes of waste so far. Each year 8-14 million tonnes of plastic enters the ocean making its way into our food chains and having a disastrous effect on the marine ecosystem. They work by skimming off waste floating on the water’s surface trapping microplastics and microfibres which can then be collected for recycling. Each floating bin has the capacity to collect 90,000 plastic bags or 16,500 plastic bottles per year.

Not just a Fungi

A UK based company called Biohm has been growing, yes growing, insulation panels that are made of a new composite material that is 100% biodegradable. Biohm creates building materials from agricultural and food waste. Their insulation is created from the tiny thread like roots of a fungus which can outperform other traditional insulation products. The fungus is grown in used coffee grounds recycled from cafes then mixed with oyster mushroom spores. Two weeks later, the mushrooms are ready to harvest, and the remaining compost is mixed with Mycelium (the root like threads of the mushrooms) which is then processed to make it harden into light but strong biodegradable insulation. The process is said to use 8 times less energy and 10 times less CO2 than making polystyrene foam.

The Mine at Your Fingertips

Each year 57 million tonnes of electronic appliances are discarded each year. To put that into perspective, that equates to 7kg of e-waste per person, per year. Inside these gadgets are an array of precious elements including gold, silver, copper and even cobalt which is used in magnets and nickel which is used to make batteries. All these elements can be extracted to create new products instead of having to damage the environment through mining. In recent years, there has been a surge of take-back schemes and new businesses offering e-waste recycling services or products made from e-waste so now there are plenty of solutions to prevent electronics from going to waste! (World Economic Forum)

The New Brick on the Block

A German company called Polycare have created Polyblocks which are essentially large-scale Lego blocks that fit together to create strong building structures. They ‘polymer concrete’ is made from sustainable and recyclable materials with 90% being sand. The sand is either desert sand, which is abundant unlike traditional build sand and is on track for stocks to run out by 2050, or waste sand from other industries. The other 10% is a binder made of predominantly recycled plastic. This method means there is no need for cement which takes a huge toll on the planet as cement manufacturing is responsible for 7% of global CO2 emissions. Polyblocks produce 58% less CO2 than standard concrete and do not need any water, they are lighter and stronger than traditional concrete, can be assembled quicker and easier than typical brick methods.

The Minerals Processing Institute is leading the Cement 2 Zero project in partnership with the University of Cambridge and a selection of businesses from the construction sector to transform the cement and steel industries, both of which are notorious for their negative impact on the environment. The process involves recycling cement by using it as flux in the Electric Arc Furnace instead of lime which would have to be mined. This process will bring the steel and cement industries together which has the potential to support material and energy security as well as reducing the carbon emissions involved in conventional clinker production.

Recycling plays an important part in the solution to our resource issues. Our economies need to move from a linear to a circular system to enable waste to be dramatically reduced. Until modern consumption patterns decrease, recycling is here to stay and has a valuable role to play in reducing our impact on the environment.