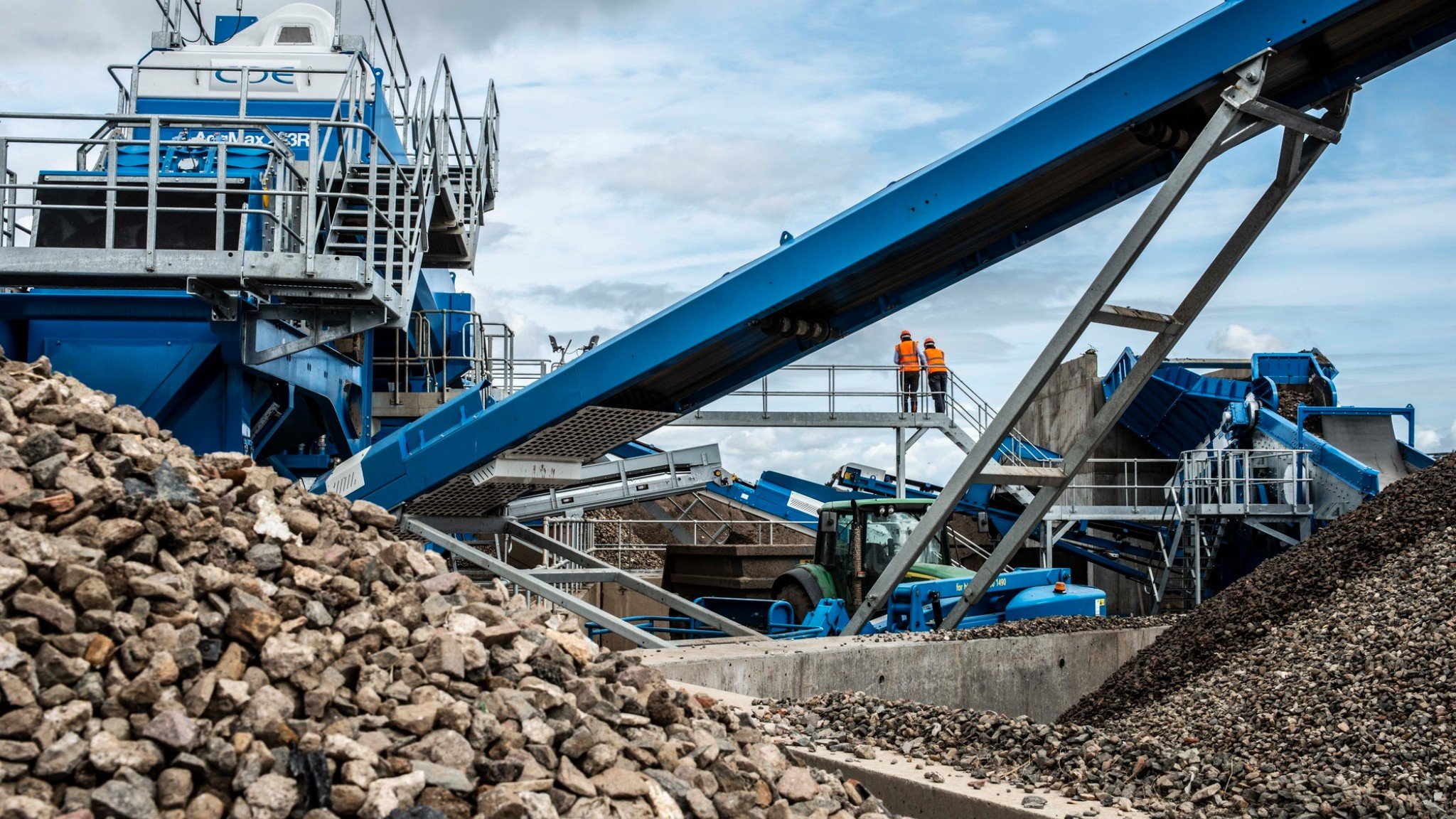 It’s easy to look back on how things used to be and forget how far we have come. 50 years ago, our everyday lives would have been almost unimaginable. The changes along the way that have brought us to this point have been necessary if not a little uncomfortable at times! Remember when everyone thought Personal Computers (PCs) were ridiculous? Now here we are, they’re an integral part of our everyday lives.

Change, despite being inevitable, is rarely accepted with open arms.

But it is essential. We are in the midst of a global climate crisis. The decade between 2009 and 2019 was the warmest on record according to NASA, NOAA and the UK Met Office. Natural resources are dwindling and the world’s second most consumed resource, sand, is set to run out by 2045. The rate that we are consuming resources is 3 times what our planet can manage and it is causing desertification, pollution, extinction and using up vital resources.

In Scotland, the construction industry is responsible for no less than half of the country’s waste and 40% of its CO2 output. In addition, it accounts for half of natural resource consumption. Doing what we’ve always done is no longer an option.

The construction industry is at a pivotal point in its transition to a sustainable economy, businesses are looking for solutions that will stand the test of time as they navigate what’s becoming the new normal. Recycled aggregates belong in every application that virgin aggregates do other than for structural grade applications.

There was a time where people couldn’t fathom the need or want for PCs. In the 1980s, owning and using one was seen as a chore because of the maintenance and time needed to learn how to use it (Insider). Computerphobia swept across the world as PCs grew in numbers causing workers to fear being replaced and people worried they were losing control (Atlantic). However, now, most of us couldn’t imagine a day at work or home without one.

It’s unimaginable to think of welding without a mask or working at height without a harness but in the early 20th century, the use and acceptance of PPE was significantly lower than today. In 1992, The Personal Protective Equipment Act was rolled out stating that every employer had the responsibility to provide PPE to their employees. This was three decades after high-vis clothing became widespread after a successful trial with the railway workers of Glasgow. (PHS BeSafe)

Quoted as being “unworthy of the attention of practical or scientific men” and “a conspicuous failure”, Edison’s lightbulb was met with derision and complaints of impracticality.

First popularised by Sufi Muslims who used coffee to keep them awake all night through religious ceremonies, coffee started to become widespread in the 1500s. It was thought to be a miracle drink giving people more energy, however, it became taboo after some believed coffee induced a drunk like state. Fast forward to the 21st century and it’s more popular than ever and is even thought to increase our lifespans. (Insider)

When Alexander Graham Bell offered Western Union the rights to his telephone patent, they dismissed the “obvious limitations of his device, which is hardly more than a toy”. Fast forward to the 1980s, the industry still hadn’t learned its lesson. Motorola’s Director of Research was quoted as saying “cellular phones will absolutely not replace local wire systems. Even if you project it beyond our lifetimes, it won’t be cheap enough.”

An estimated 40% of fruit and vegetables grown globally are wasted because they are ‘not aesthetically pleasing’. Despite research that 87% of consumers would be happy to eat mis-shapen or ‘wonky’ veg, retailers continue to reject them based on looks alone. We say it should be what’s on the inside that counts. (The Grocer)