We sell a range of products including ¼” blaes, ⅛” blaes and ‘as dug’ rough blaes. Shale blaes are most commonly used to surface tracks and pathways or as a granular fill. All of these products are available to purchase by the tonne and can either be delivered directly to you or uplifted from our recycling facility. 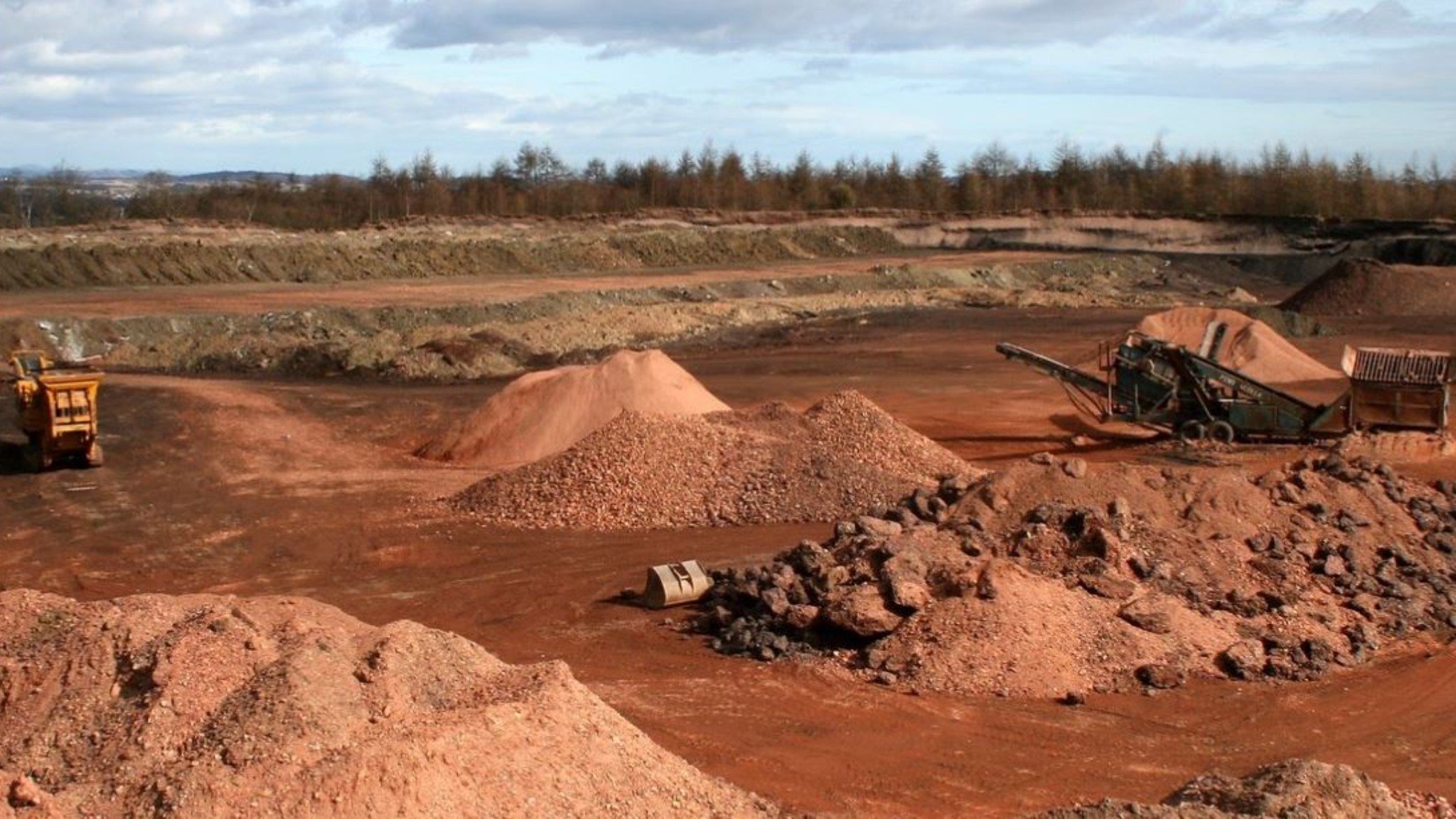 Where do Shale Blaes come from?

There was a rich shale oil history around West Lothian between 1851 and 1962. In its prime, the county had an annual output of over 3 million tonnes, which was mainly used for producing lubricating oils as well as paraffin for heating and lighting. As a result, there are plenty of bings dotted around the local area. Our own recycling facility has been built on the site of an old bing, which we restored when we took over the site back in 2017.

Quick and hassle-free
online booking for
collection and delivery.

Applications and uses for Shale Blaes