We’re starting the new year with a few new faces in the team! We’re delighted to welcome Michelle, Diane, Stephen, Ronnie and Ian to Brewster Bros. 2021 was a fantastic year bouncing back from a highly unusual year in 2020 due to the pandemic and as such, the business is expanding with the addition of 5 new team members. With 16 years working in finance, Michelle is bringing a wealth of knowledge to her new role. She says she applied to work at Brewster Bros because she believes that being sustainable “is the way forward for business in the current climate” and because she was excited to be part of a growing business. After working in retail for 35 years, Diane applied for the role of Sales Executive for a new challenge. “I was also interested in the company’s recycling of aggregate products and sustainability in demolition waste destined for landfill. We all need to do our part in reducing climate change.” Stephen has four decades of experience as a driver commuting between the UK and European destinations. Wanting to be closer to family, Stephen has swapped the driver’s seat for the office and is putting his extensive knowledge to great use as our new Transport Executive. Ronnie has been driving lorries and buses for over 20 years, the past 7 years he has been operating a tipper in and around Edinburgh. Already friends with one of our own drivers, Stevie, Ronnie heard about our driver vacancies and was keen to join the team. 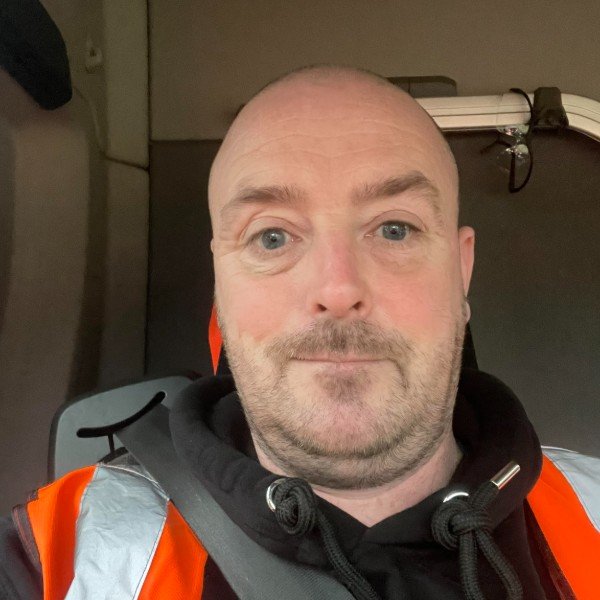 Ian has joined the team as our 12th driver. He said his first week has already been busy and he wanted to join Brewster Bros because he was excited to be part of a fast growing company and has heard that the staff are looked after well.