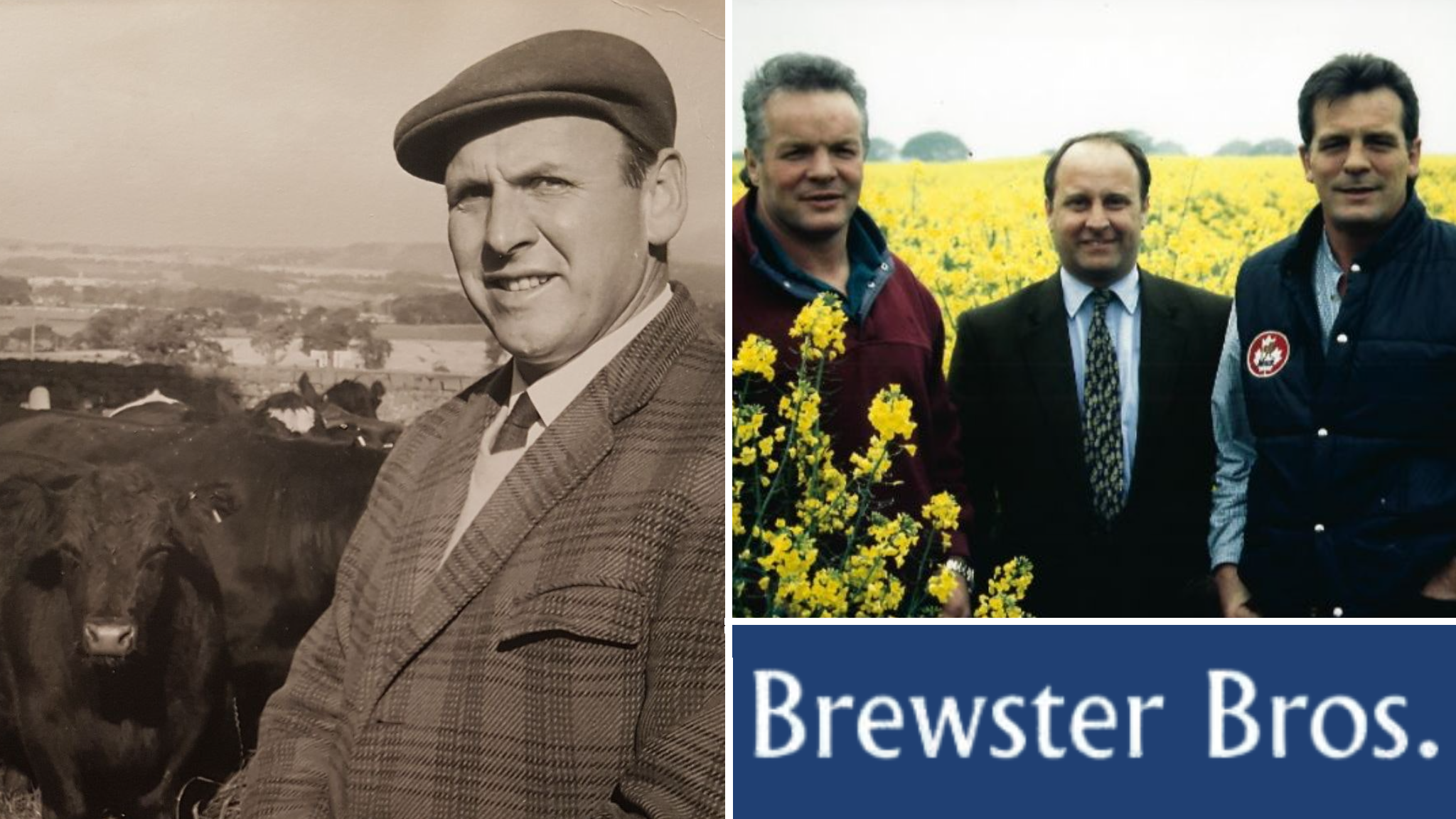 Family businesses have their own recipes for success and we thought this would be the perfect time to delve into the last 46 years to find out how the Brewster family has sustained the business through three generations (so far!).

From farming to a sustainable resource management business, Brewster Bros has inspired three generations of the Brewster family to join. Today, Operations Director, Alex (Jnr), Managing Director, Scott and Plant Operator, Justin, make up the family members within the business and a notable mention to long serving employees Malcolm (Malky) Livingston and Brian Siddle who have worked with the Brewsters all the way back to their farming days. 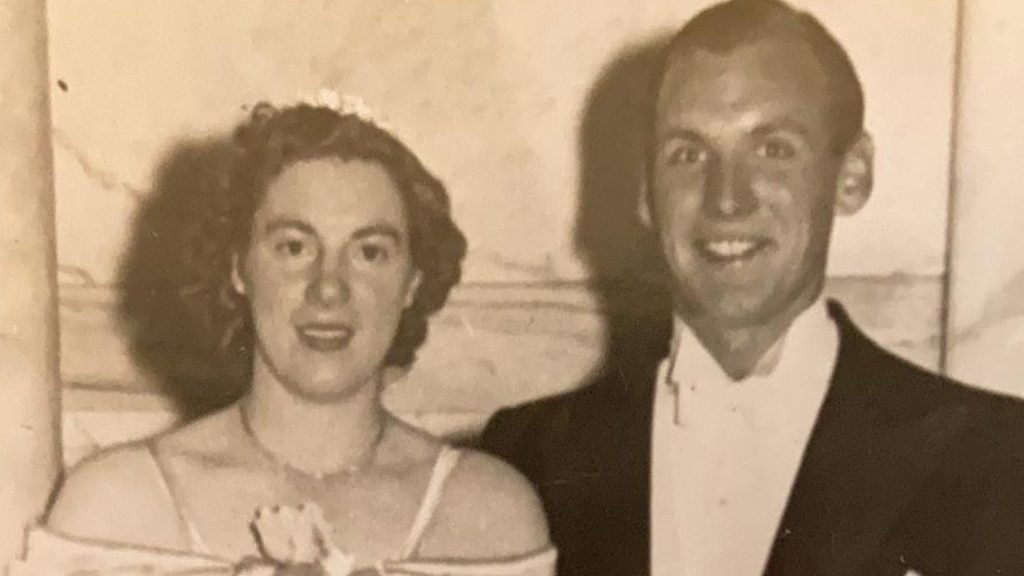 Brewster Bros was originally known as Alex Brewster & Sons. The first iteration of the business began back in 1975 when Alex (Snr) and his twin sons, Alex (Jnr) and David, focussed solely on farming. Alex (Snr) and his wife Agnes started their farming journey at Blackcraig Farm then on to Bonnington Mains near Ratho. Sadly in 1977 Alex (Snr) passed away leaving his wife Agnes and two sons to run the farm. They managed with great success, even scoring a Guinness World Record for the highest ever yield of Barley.

In 1999, the farming era for Brewster Bros came to an end though the Bonnington Mains farm house still remains in the family almost 60 years later! The proceeds from the sale of the farm were reinvested into property and the business pursued this route for many years.

Reflecting on the Brewster’s days in farming and on starting the business with his brother and dad, Alex (Jnr) said it was in their blood so there wasn’t even a hesitation to be part of the family business.

Over the following years, the twins worked on many local property development opportunities. Brewster Bros continued to be headed by Alex and David and the addition of Alex’s son, Scott, as Management Accountant in 2007 marked the third generation to join the family business. 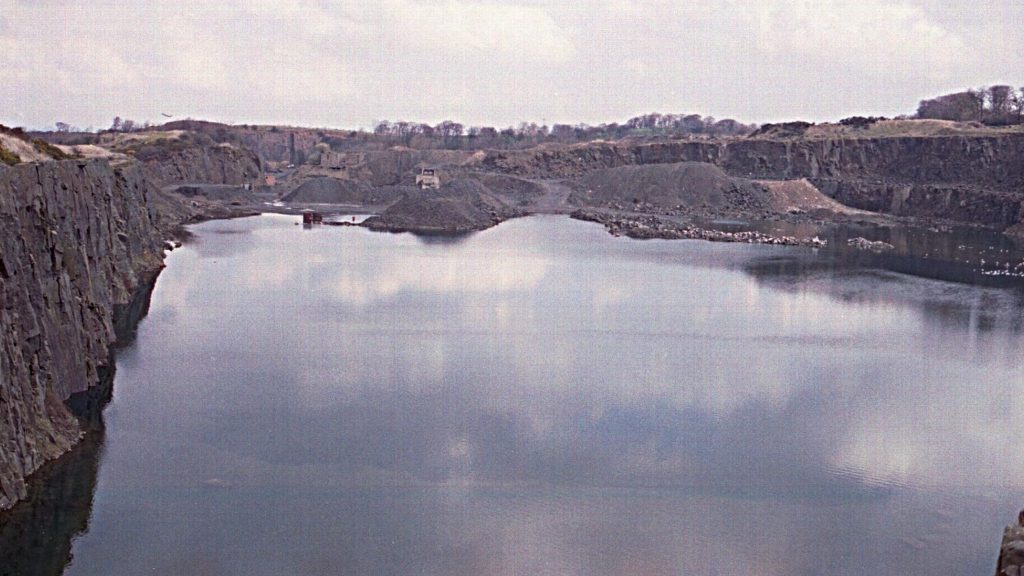 Between 2007 and 2017 the business was focused on the restoration of Craigpark Quarry near Ratho. The disused quarry had previously been a whinstone deposit where the stones used to create the infamous Edinburgh cobbles were extracted and sent into the city via barges on the canal.

Alex, David and Scott had the vision to change the site into a residential area with accompanying country park, now soon to feature a recreational surf park called the ‘Wave Garden’. With the help of Malky, site foreman for the project, and Brian, machinery operator, they spent 10 years turning the vision into reality.

During this project they saw a huge volume of CDE waste with massive untapped potential being used in the project to fill the quarry and so the next iteration of Brewster Bros was conceptualised. At the time it was common to use construction, demolition and excavation (CDE) waste as a backfill to restore quarries and make them safe. They saw an opportunity to make a positive environmental difference within the construction industry by helping businesses to harness the potential in their CDE waste turning it into valuable construction materials. These materials get the opportunity to extend their useful life indefinitely rather than removing valuable materials from circulation prematurely by burying them underground. 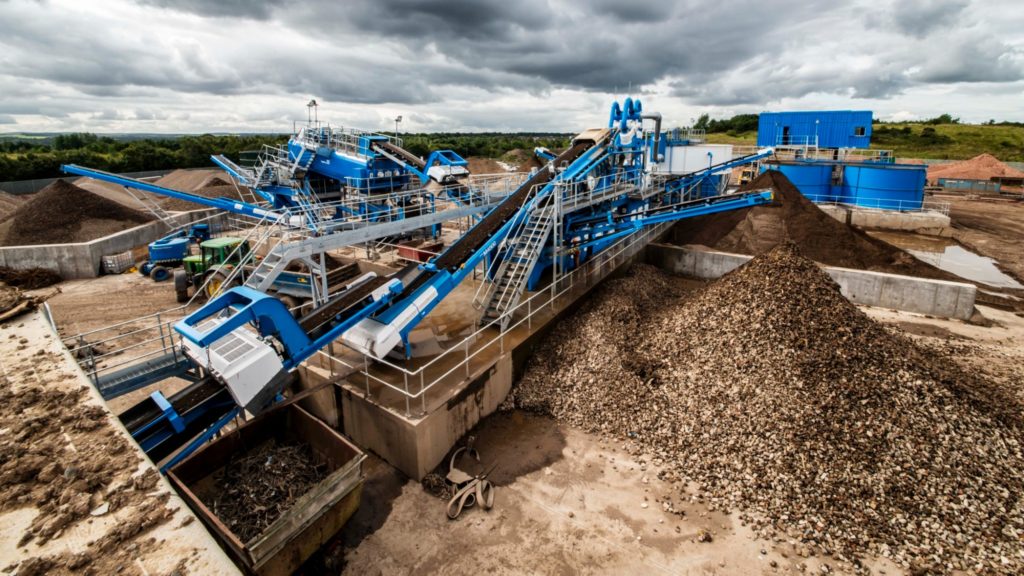 In 2018, the concept of a sustainable resource management business came to life and Drumshoreland Bing was developed to form the site of the Brewster Bros recycling plant. The recycling plant was the first of its kind in the UK. Its wet processing system turns CDE waste into valuable recycled products. The £3m plant was a huge investment and a radical change in direction for Brewster Bros but one that the family felt very passionately about. 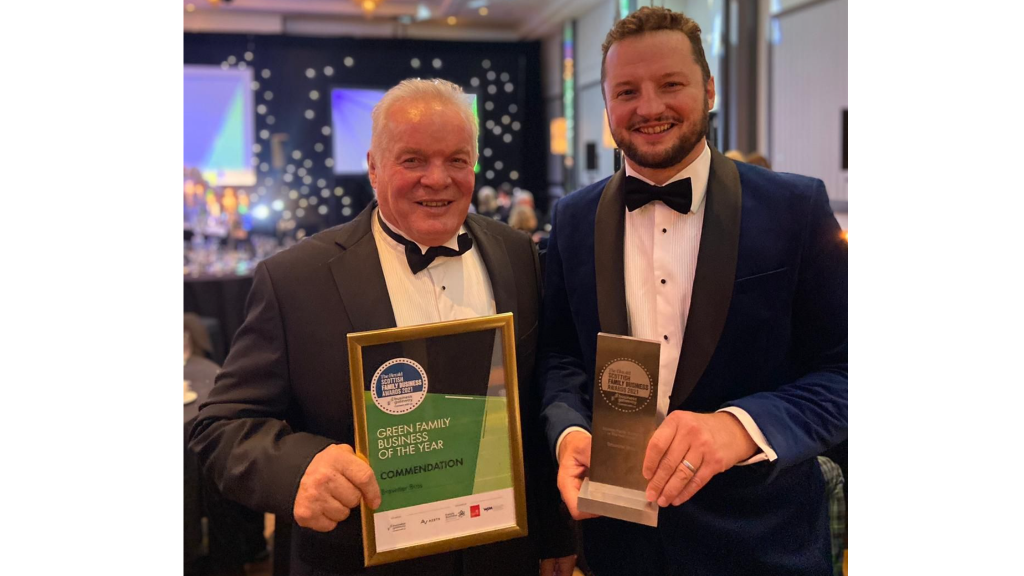 Despite the changes in the  business over the years, the core values have remained unchanged. Throughout every phase of the business’s growth the Brewsters have always done the best with what they have, making every resource count and lead the business with their passion for the environment.

Each generation has inspired the next to follow in their footsteps. Scott puts this down to Brewster Bros’ ability to pivot as the times change. The business has always had a passion for the environment, resourcefulness and keeping pace with change which has helped it go from strength to strength. For him, joining the family business was always in his career path, having qualified as a chartered certified accountant, Scott knew he would one day come back in some form to the family business through a sense of stewardship: a need to build on what previous generations had established.

A desire to safeguard what previous generations have built and the excitement of working in a business that harnesses change have been the keys to Brewster Bros’ success so far and is a common trait found in all finalists from last night’s event.